AJAC (Anglo Japanese Artists Club), the predecessor of EWACC was founded in London in order to.provide Japanese artists with opportunity to show their works together with British and European artists in London.

The Club changed its name from AJAC to EWACC (East-West Artists and Culture Club) as membership from China, South Korea, South East Asia and European countries has increased.

As a part of ‘Japan 2001 Festival in the UK’  which was sponsored by Japanese Government, EWACC organized the ‘Japanese and Western Contemporary Art Online Competition’ which was the first art competition linked with the Internet between Japan and the UK.

EWACC organized ‘UK–Japan Artists Exchange Exhibition (EWAEE) ’ in Osaka, Japan where total 36 artists from both countries participated. It was accredited as one of official ‘UK-Japan 2008 events’ that were held to cerebrate for 150 years anniversary of diplomatic relations between Japan and the UK.

The 2nd ‘UK-Japan Artists Exchange Exhibition’ with 36 artists was held by EWACC in London for the same UK-Japan Government programme and was accredited by Japan-UK 150 committee.

EWAAC is one of the few organizers who organized official events both in Japan and the UK.

The 3rd EWAEE was held in London.

The 4th EWAEE was held in Kyoto, Japan and the 1st AIR (Artist in Residence) in Kyoto was organized with JARFO, Japan.  The 1st Workshop in UK was held by EWAAC in summer 2014.

EWAAC has been supporting artists for nearly 20 years by providing them with various opportunities to show their works. During  the process, we have uncovered many hidden talent and helped them promote worldwide. We have also been promoting exchange artists between East and West.and let them learn each other's culture and hope to help create many friendships among them.

If you would like to receive our newsletter regularly please fill in the form below.

If you have any enquiries please

use the same form below 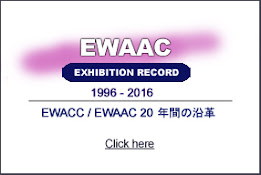 EWA Artist in residence in Kyoto for 4 foreign artists

EWA Artist in residence in UK + EWAEE in summer.

EWPDA exhibition in London for photography and digital art from East and West. 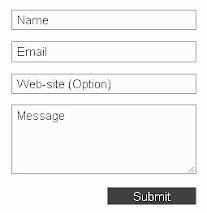 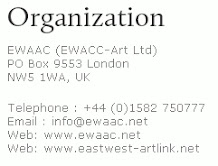